Our project was born at Canet Lo Roig, a village located in the region of Baix Maestrat, in the north of Castellón de la Plana province. It is a family project for self –supply that our grandfather, José Tena, started more than seventy years ago, and that our father continued. With us, Àngel and Eugenia, the third generation, the project has been consolidated into a commercial winery.

In 2010 we started a process to transform this family project into a winery that aims to create high quality wines. The winery’s name, L’Estanquer, comes from our father’s nickname in Canet, which in turn originates in the fact that his paternal grandfather had a tobacco shop (estanco).

In our region there has always been a strong tradition in viniculture, dating back to centuries ago. There is evidence that there was a vast vineyard in the area during the eighteen and nineteen centuries. The region produced a large amount of wine and “aguardiente” liquor (fire water), which were both sold in many parts of Europe. Unfortunately, it was mostly destroyed by the phylloxera plague (between 1874-1923).

The few vineyards that survived were mostly set aside for self-supply. Even worse, in the 1960s new governmental regulations were introduced that compensated financially any wine growers that uprooted their vines. As a consequence, viniculture in the region practically disappeared.

However, the tradition did not die completely and wine was still the most popular drink in the region, a strong part of its life-style and customs, which are still imbued in the Maestrat.

Our grandfather planted the grape varieties of garnacha and cariñena in the estate of La Sort (Luck) seventy years ago. With that small vineyard they produced wine “in bulk” for self-supply and sometimes to sell to a few neighbours.

Our father, José Tena carried on with the family tradition and kept the farming of the vineyard along with that of olive trees, which is the most important farming in the area. In fact, Canet Lo Roig is a village with one of the highest concentration of millennial olive trees in Europe.

Finally, the vineyard is inherited by the third generation, the siblings Àngel and Eugenia Tena. We have adopted the tradition not only with the intention of keeping the vineyard but also of creating high quality wines that can reflect the essence of Maestrat.

Besides, we have the technical assessment of oenologist Juan Manuel Gonzalvo. 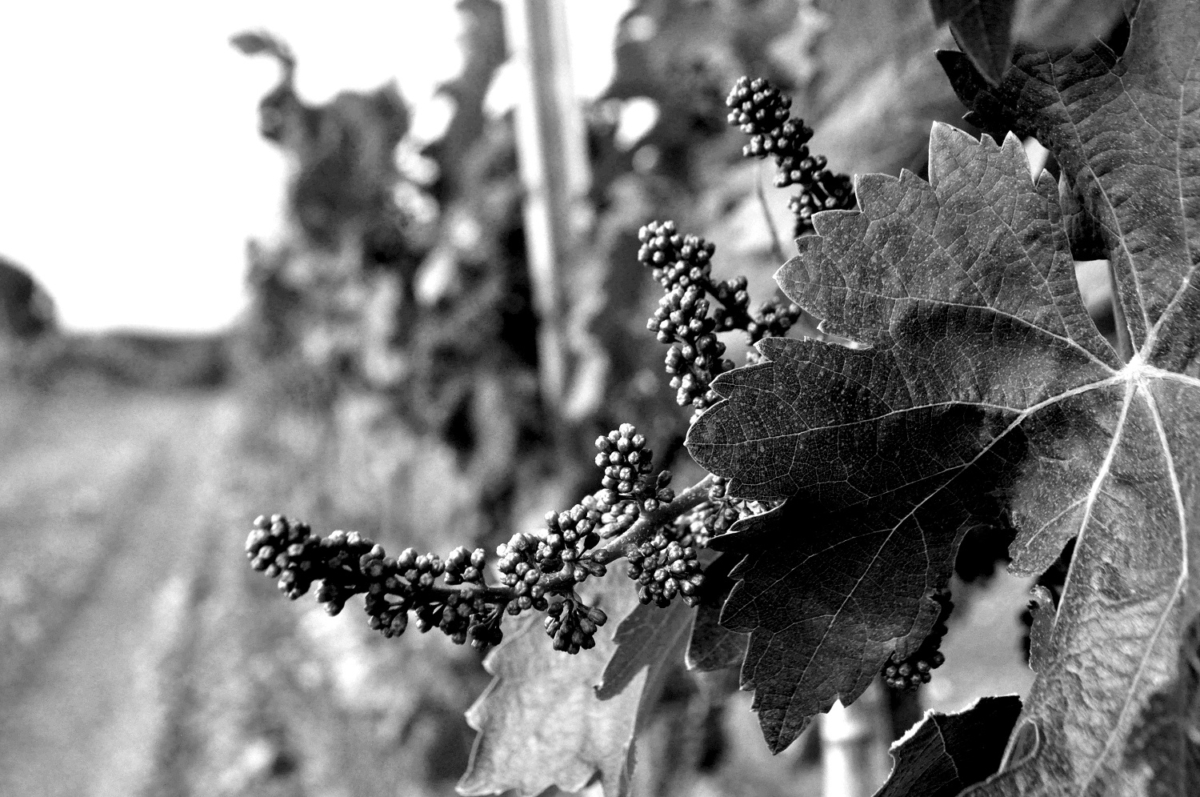 A WINE FOR EVERY MOMENT

A WINE FOR EVERY MOMENT 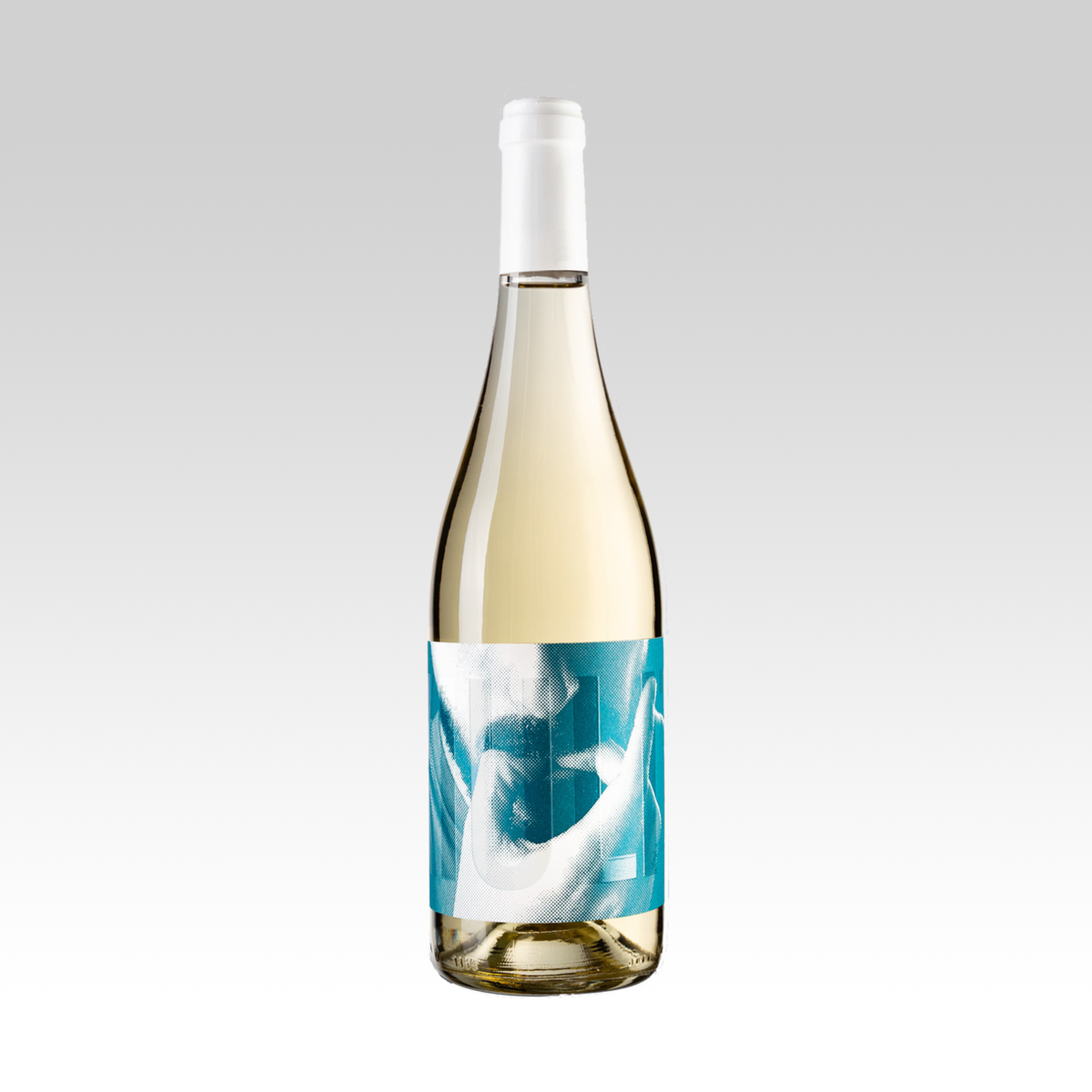 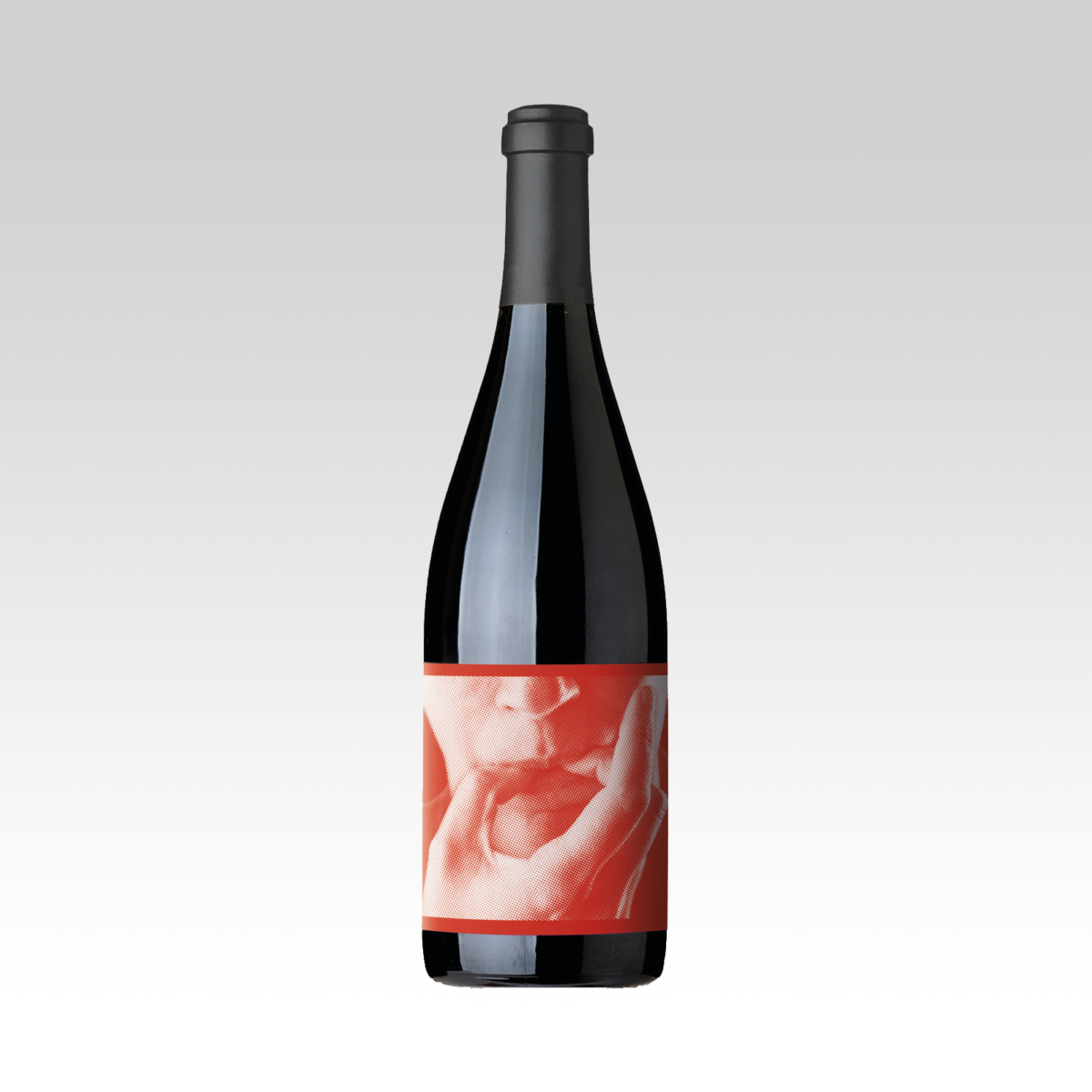 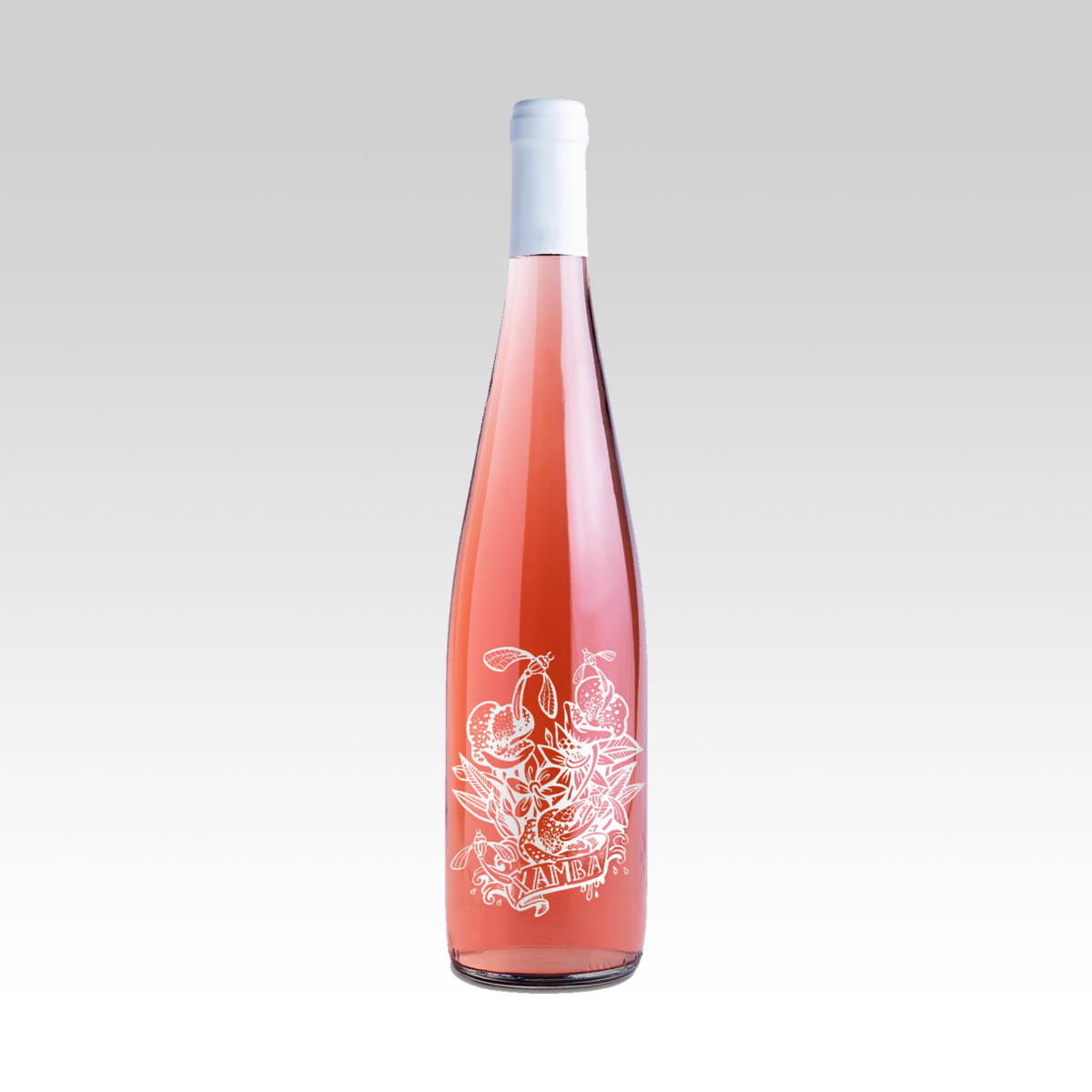 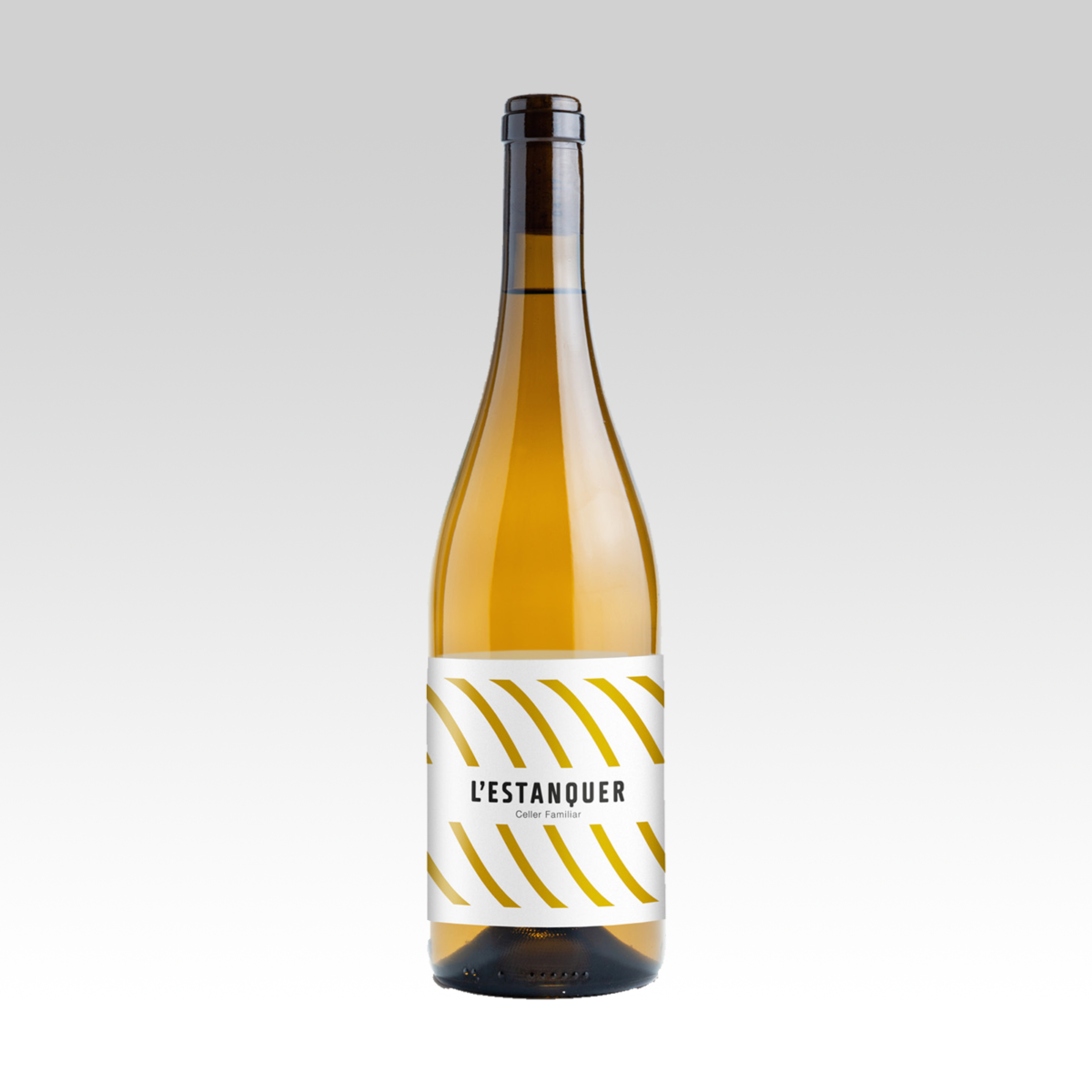 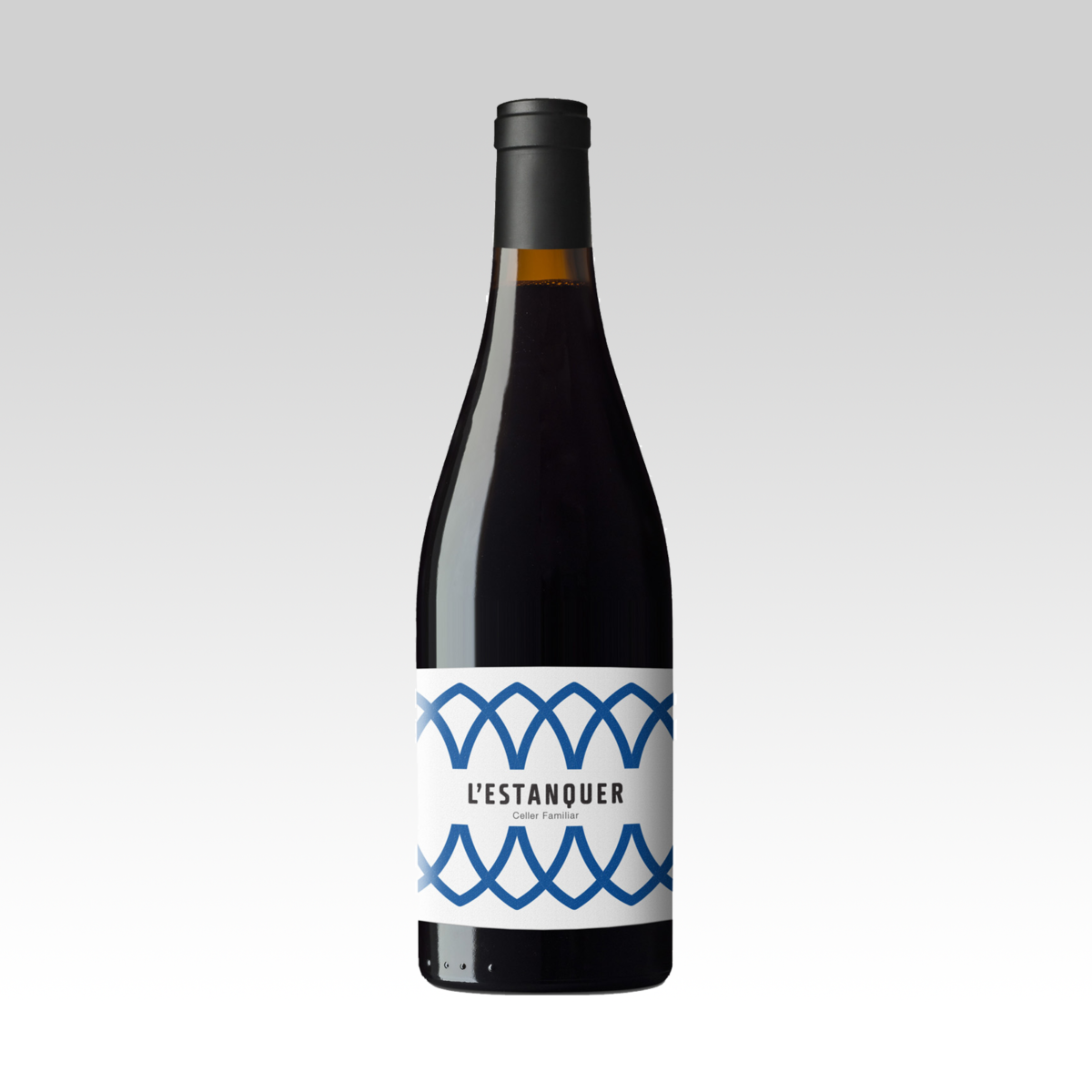 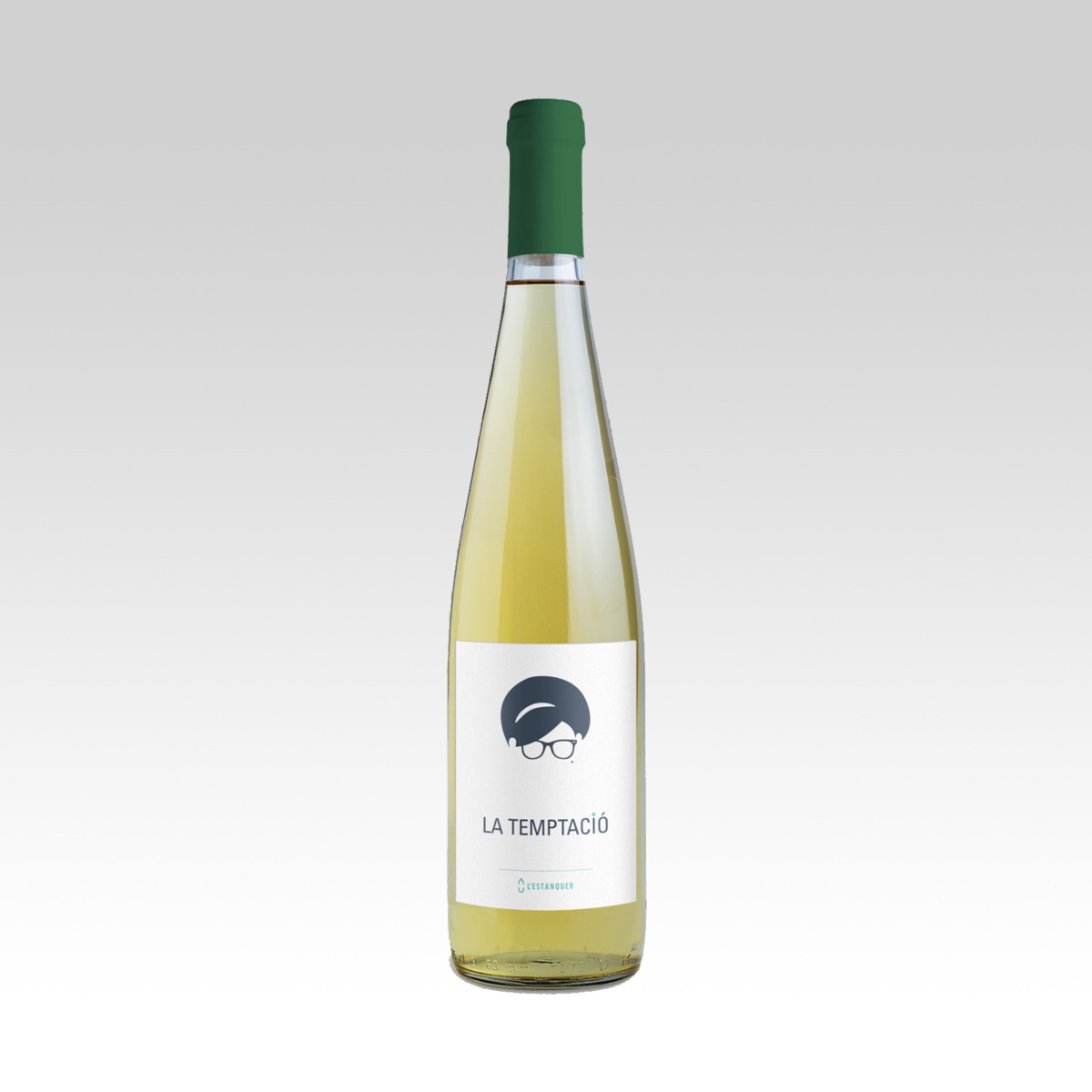 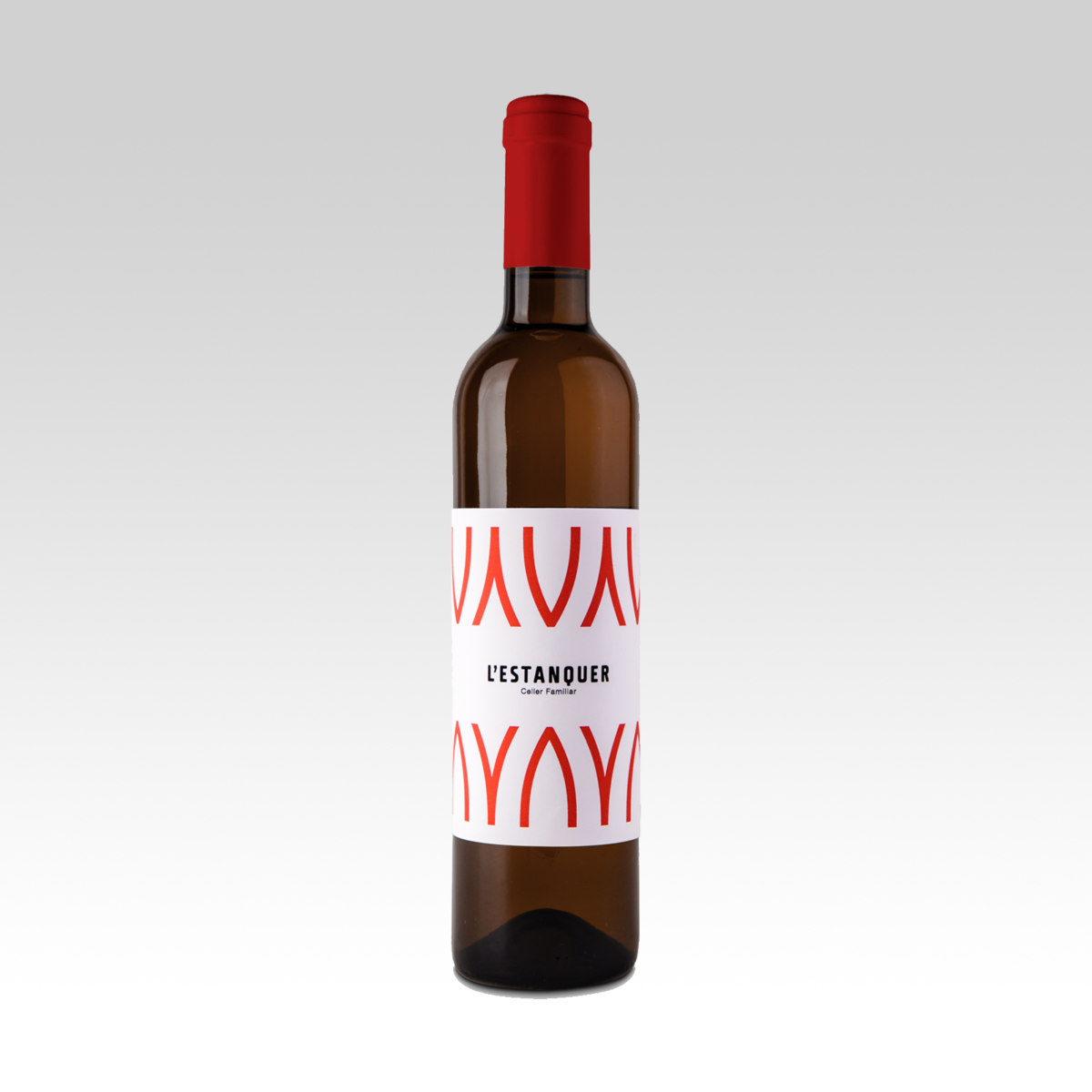